What is Louisiana’s “No Pay, No Play” Law? 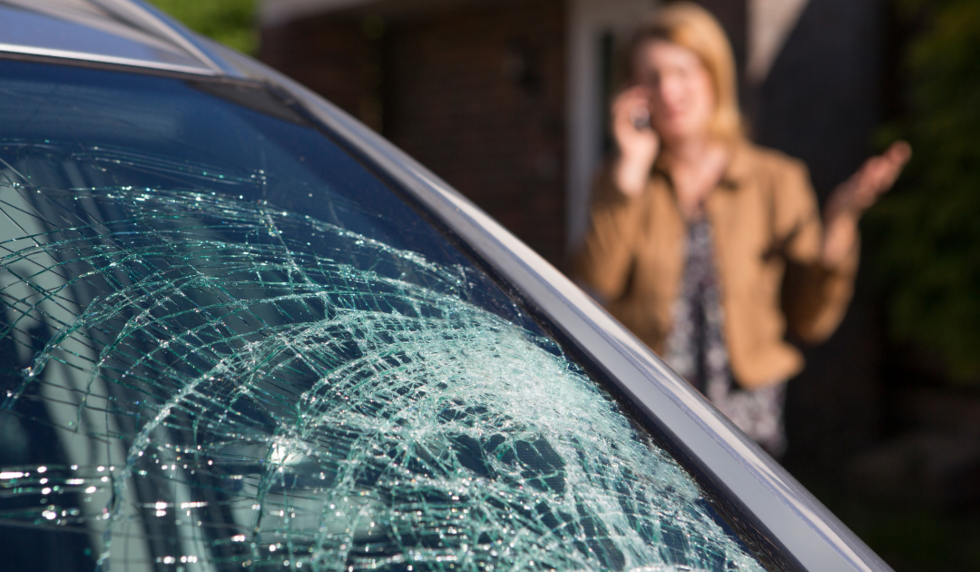 The high rate of auto insurance in Louisiana has been a problem for years for drivers, even for those who are properly insured. In 2011, the state passed a ‘No Pay, No Play' law. The law requires all drivers to not only have a valid license, but also be properly insured if they wish to drive legally on the roads of Louisiana. The statute passed in 2011 prevents drivers who are uninsured or under insured from collecting on an insurance claim if they are the victim of a motor vehicle accident. Let's take a look at the ‘No Pay, No Play' law.

What is the Statute?

According to Louisiana, the law states the following:

Five Exceptions to the Law

The five exceptions to the ‘No Pay, No Play' law in Louisiana include the following:

You might be wondering why Louisiana had to establish a ‘No Pay, No Play' statute back in 2011. The main reason was that the cost of car insurance for legal drivers was getting to be too high. Why? Insurance companies had to raise rates to cover the large number of drivers in the state who were driving uninsured or under insured. When an insured driver is involved in an accident with an uninsured driver, insurance companies lose a large amount of money. The state countered this issue of rising insurance costs by instituting this statute.

Speak to an Attorney after an Accident

Did you or a loved one suffer an injury in a car accident? Was the other driver uninsured or under insured? Are you uninsured or under insured? Either way, you should speak to an attorney about the injuries you suffered and how you can move forward and seek compensation. Contact the Schwartz Law Firm in New Orleans at 504-837-2263 or the office in Baton Rouge at 225-766-6775 today to schedule a consultation.